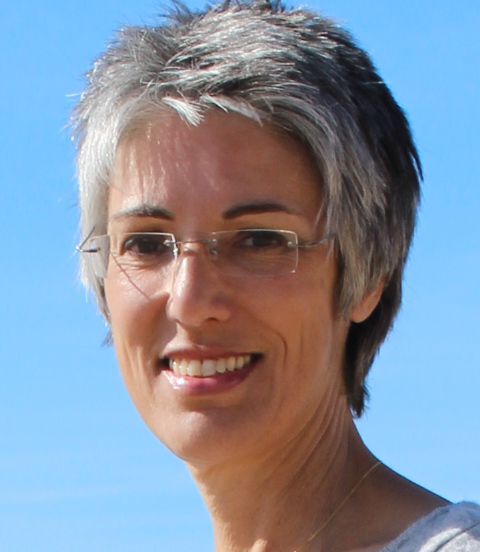 My name is Nicola Hanefeld, I am English but I live in Germany, in the Black Forest.
Read below about me and the research I am doing at the University of Hull regarding women's experiences of using the Alexander Technique in the period after giving birth.
Click here for details on the research
I was born 26. April 1958 in Ealing, London, UK.
1976 - 1979 University of Reading, England. Combined Honours degree Botany/Zoology.
1981 migration to Freiburg, Germany.
1980 - 1982 Postgraduate Certificate in Education, London University.

Since 1989 freelance teacher of the Alexander Technique.

As of September 2017: PhD studies at the University of Hull Research in to women's experience of the using the Alexander Technique after giving birth. My first supervisor is Dr Lesley Glover, MSTAT. My second supervisor is  Prof Julie Jomeen.

We must be the change we wish to see in the world.

Change involves carrying out an activity against the habit of life.

Everyone is always teaching one what to do, leaving us still doing the things we shouldn’t do.

No problem can ever be solved by the same consciousness that created it.